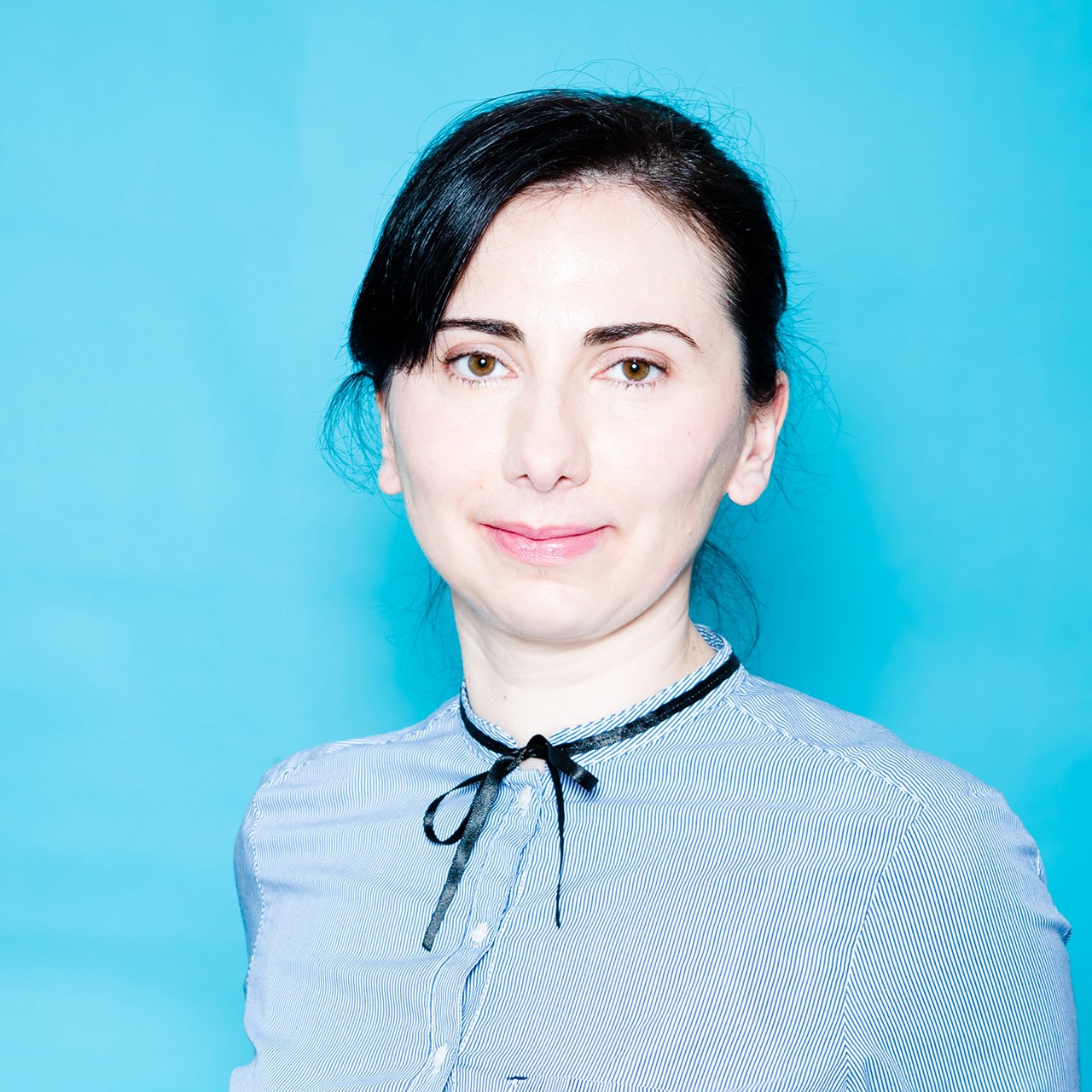 “Very warm and smiling, I am the perfect nanny who will entertain your children, have fun and play creative games with them, in a safe environment! ”

Certificate C.P.R by the Red Cross
Driving license / No car.

October 2013-September 2014: I took care of a 3 month-old baby. I was with him for walks in the day. I also took care of his meal, bath, and stimulating games. I was getting ready for his nap and bedtime reading him a stories.

September 2012-July 2013: I took care of a 8 year-old girl, Lily-Rose and a 3 year-old boy, Emilien. I picked them up at school, took them to the park where they were playing, I was watching them and playing with them too. If the weather  did not allow us to go out, we played creative games at home. I helped Lili-Rose with homework and I gave her English lessons. I also took care of the bath, dinner and bedtime.

July-August 2012: I was baby-sitting 3 month-old baby boy, Maximilian full time for an American family. I prepared and feed him. I gave him a bath, I walked to the park morning and afternoon, I was playing with him and read him stories. I used to listen to classical music to sooth him when he cried.

September 2011 to June 2012: I was looking after a 10 year old girl, Assia. I picked her up at school, then helped her with her homework. I was preparing dinner and we played together until the return of parents.

July-August 2011: I kept and accompanied two children, a 5 year-old girl, Emilie and a 3 year-old boy, Arthur, on holiday in Corsica with their grandparents. I played with them on the beach. I was responsible for their well-being, daily activities and safety.

October 2009-July 2010: I was au pair. I was baby-sitting a 3 year-old boy, Gabriel and a 6 year old girl, Eleanor. I picked them up at school. If time permits we go to the park to play together if I was doing workshops of creative play at home. I helped the elder with homework.

I grew up in a family of three children. I have an older sister and a younger brother. I love nature, because I spent a lot of time in the country with my  grandparents, where I did my nature discovery, growing  fruits and vegetables. This is probably due to this that I love nature, gardening, taking care of flowers. I also like cooking, travel and experience different countries and cultures. Dance, yoga, cinema and reading with me in my free time.