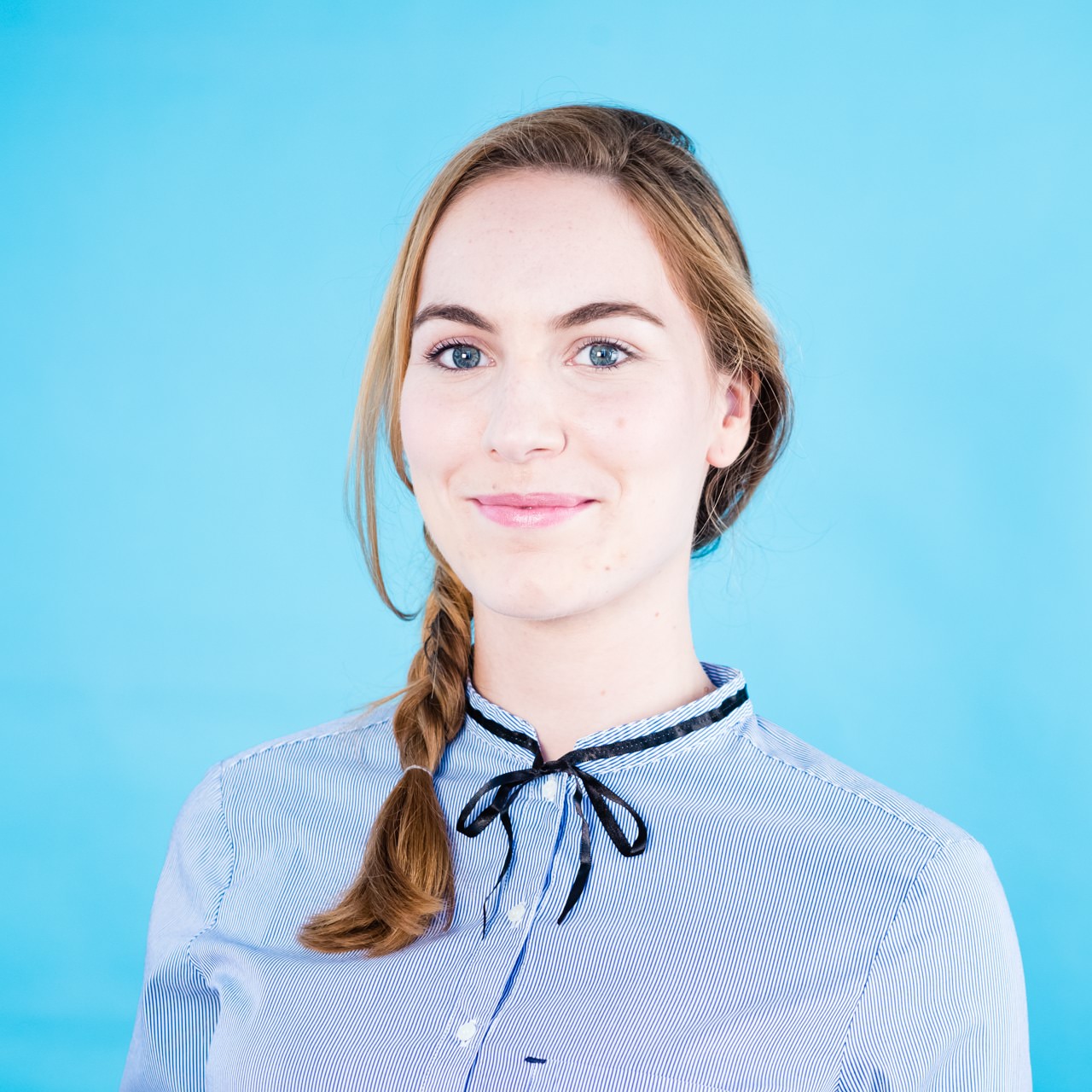 « Responsible and reliable, I am not only passionate by my job as a babysitter but also by art, museums, fashion and culture. Besides my work as a child minder and organisation of activities, I take great pleasure in sharing my passion with the children »

Diploma: IPSEN (Introduction to first aid for children and infants)

Since summer 2015: I take care of several children in the hotels, in amusement parks and at their home via the Baby Prestige agency. Most of the kids are English-speaker.

From 2012 to 2016: I was the nanny of two girls when they were around 10 and 8 years old. Several times a week, I was picking the girls up from school, helped them with their homework, gave them the bath, and cooked the dinner if needed. As their mother was often traveling abroad, I was sometimes spending the night with the children, and I was dropping them off at school, the morning after. I also organised some of their themed birthdays.

In 2013: Two times, I took care of 15-20 children for a family meeting. I was managing them and I was organising activities, all day long.

In 2012 and in 2013: Two times, I was a volunteer camp counselor, on a winter camp, with a group of 60 children aged from 7 to 17 years old. All day long, with a team of ten camp counselors, we were taking care of all the kids, skiing on the slopes with them. We were in charge of the organisation of all the schedule for the week, day by day, but also of the evening activities planned few weeks upstream.

Since 2009: I came with families on their holidays to take care of their children, alone or with the parents, so the adults could enjoy peacefully and safely their vacations. In 2009, I took care of two little boys in Normandy. In winter 2010, I took care of two other little boys while their parents were skiing, for a week in the Swiss mountains at Villars-sur-Ollon. In 2012, for a month, I took care of 6 grandchildren from 3 to 9 years old – including two Americans – in Northern France at Le Touquet-Paris-Plage.

Since 2007: I regularly baby-sit children of all ages on evenings. I give them the bath, I feed them – and I sometimes cook with them playfully – then I play with the children before bedtime. Sometimes I spend the whole night with them, or even take care of 4 children and manage the house, for a weekend, alone without the parents.

I am the eldest daughter in a family of five siblings and many young cousins that I often baby-sit during the year and during the school holidays. I also like to share my passion for museum with the children and to make them sensitive to art through manual activities.