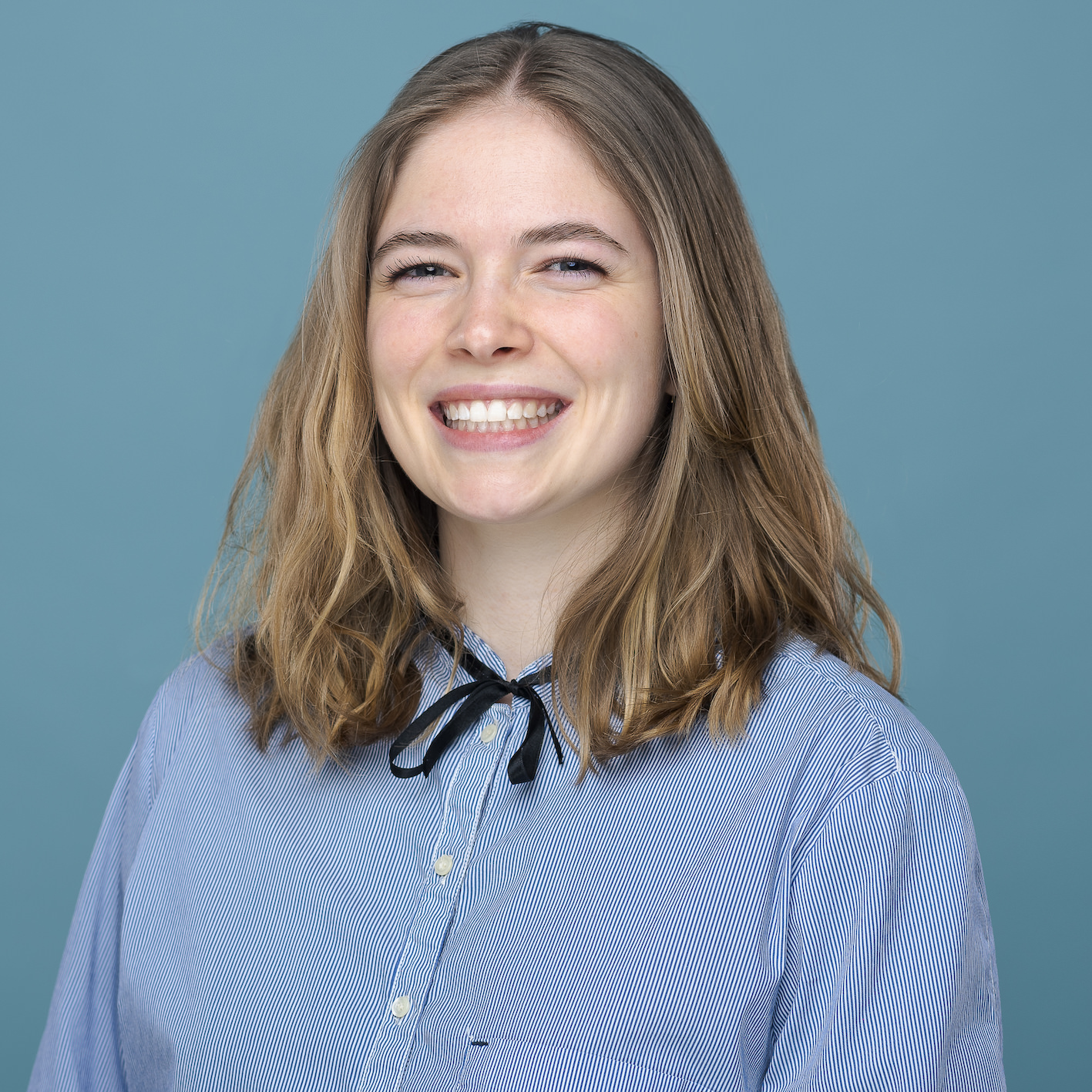 “Smiling, dynamic and dedicated, my training as an activity leader allows me to never run out of ideas for games and new fun and creative activities for your children.”

September-November 2021: I was doing after-school baby-sitting with two children, one aged 3 and the other 8. Everything was going well, I picked them at school, then went home and played with them until parents came back from work. The two children didn’t want to let me go when it was time for me to leave.

August 2019: As an animator in a children’s activity center, I took care of a group of children from 3 to 5 years old whose number varied from 10 to 25 children depending on the week. I spent the day animating the group by organizing various and varied games such as themed games, animated tales, crafts, musical games or fun activities such as cooking workshops. Several times a week, I also accompanied children on outings, especially to amusement parks, to the sea, to the swimming pool, to the water sports center and to horseback riding. I was often alone with the group, which required great vigilance and a lot of energy. I also supervised the meal, the afternoon snack and the nap.

2019: I gave private English lessons to an 11-year-old boy every week for a year. I tried to teach him things in a playful and fun way to overcome his great difficulties. I am also able to give courses in many subjects thanks to my very broad school career: scientific baccalaureate then literary preparatory class.

In May 2018: I took care of a group of about ten children at a wedding. I played outdoor games with the children and provided meals, dinner and bedtime.

August 2018: Animator in a children’s activity center. I was in charge of about 20 children from 3 to 5 years old. There were a lot of organized outings, so I took the children to the puppet theater, the zoo or even the inflatable games. Everything has always gone wonderfully well. I tried to vary the games while trying to please the children’s desires.

2018: occasional babysitting in a family of three children aged 3, 6 and 8. I looked after the children from 6 p.m. until the parents returned around 10 p.m. I bathed, cooked meals, and put the children to bed.

July 2017: This time I was in charge of a group of around 30 children aged 6-7. That year I was also able to supervise the bedtime of the children on camping nights. I put a lot of effort into the organization and preparation of the organized activities, to always offer new things to the children and make their stay unforgettable.

I am the oldest in a family of three. From the age of 10 until I was 16, I did artistic gymnastics, then theater and athletics in competition. I happened to supervise the gym workouts for the 6–8-year-old group.