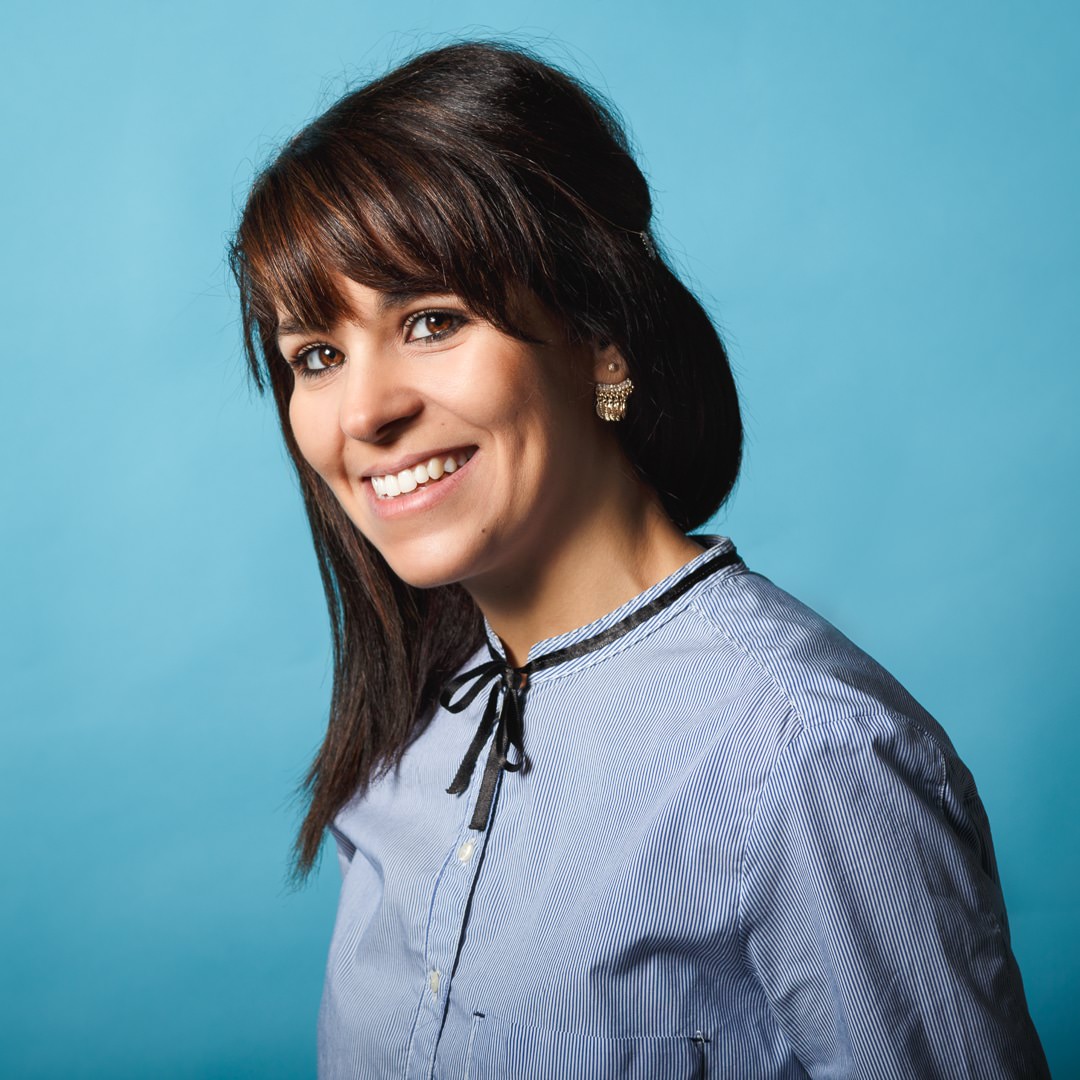 Creative, playful, responsible and a little girl at heart, I will take care of your children and teach them in a fun and educational way

Since October 2016 : I provide childcare for children of all ages, as well as home tutoring via Baby Prestige.

March 2016 to August 2016: I kept a newborn for 10 to 15 hours a week: I gave him the bottle, changed his diapers, offered him awakening activities, naps and walks.

June 2016 to August 2016: During the summer holidays (from morning to evening) I looked after a 3 year old boy and his 1.5 year old sister. I was making their breakfast,
I organized games, activities during the day at home and outside. I also took care of the bath, dinner and I prepared them at bedtime.

November 2014 to April 2016: I was looking after a 10-year-old girl and a 12-year-old boy. I offered them various activities, board games like cards and video games. I’d pick them up after school. I also accompanied the children to the cultural sites. I also did homework help, and accompaniment to sports activities: the boy was playing rugby and the girl was dancing. I was making them dinner. Sometimes when their mom was away, she would ask me to keep them overnight.

April 2013 to September 2013: I looked after a newborn four times a week. After leaving the maternity ward, her mother was sick and could not care for her alone. I kept him occasionally afterwards when his mother had medical appointments or outings planned.

I looked after many children aged 1 month and 12 years for regular babysitting.

I am the second of four children. From a very young age I took care of my brother and my little sister. Then of my older sister’s two children for whom I had the opportunity to organize cultural outings, to the amusement park, to prepare meals and treasure hunts. And today I am a mother one a wonderful little boy.