Do you like magic? Tricks, card games with awesome powers? At the heart of the village Saint-Paul, in the Marais district, there is a small museum unlike any other, the Museum of Magic. Inside – rooms that will reveal the greatest secrets of true illusionists.

The magic of Saint Paul village in the Marais

We will start our visit in front of the Saint-Paul-Saint-Louis church. We will quickly escape from the main street of Rivoli to the small village of Saint-Paul. It is a hidden place – to enter, you have to find the discrete arches in the adjacent streets. Inside, it’s a succession of ancient courtyards and mysterious passages.

The small shops are full of objects, some more unusual than the others – between paintings and old toys, there is a lot of details that will have your astonishment! Crossing this village, we will arrive at the 11, rue Saint-Paul. A discreet little door – one would easily pass by – brings us into the real temple of magic, and we will even meet a magician.

The fantastic universe of medieval buildings in Paris

After this trip to another dimension, we return to Paris in the XXIst century, but not for long. While observing the medieval buildings, we will almost believe ourselves in the fantastic world of Harry Potter !

We will go along the wall of Philippe-Auguste, which dates from the XIIth century, a wall over 2 meters wide. Then we will cross the Rue de Rivoli and we will venture along the Rue de Sevigné, through the Place Sainte-Catherine, to the Place des Vosges, the oldest of the royal squares of Paris. Finally, we will rest on the lawns around an ice-cream or pastry from Carette.

Practical information about this cultural outing

During the visit, you will discover:

The visit is available on Wednesday, Saturday, Sunday after 2PM.

The guide
The children are accompanied by a bilingual professional with children’s experience who also has skills in art and history. She will thus be able to take care of the children and teenagers during the duration of this excursion (duration foreseen beforehand) but she will also serve as their guide by making them discover Paris in a privileged way. 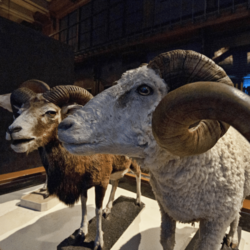 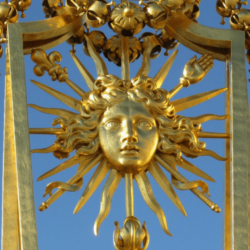 Versailles, the most royal palace 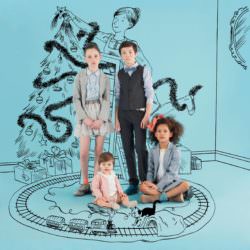