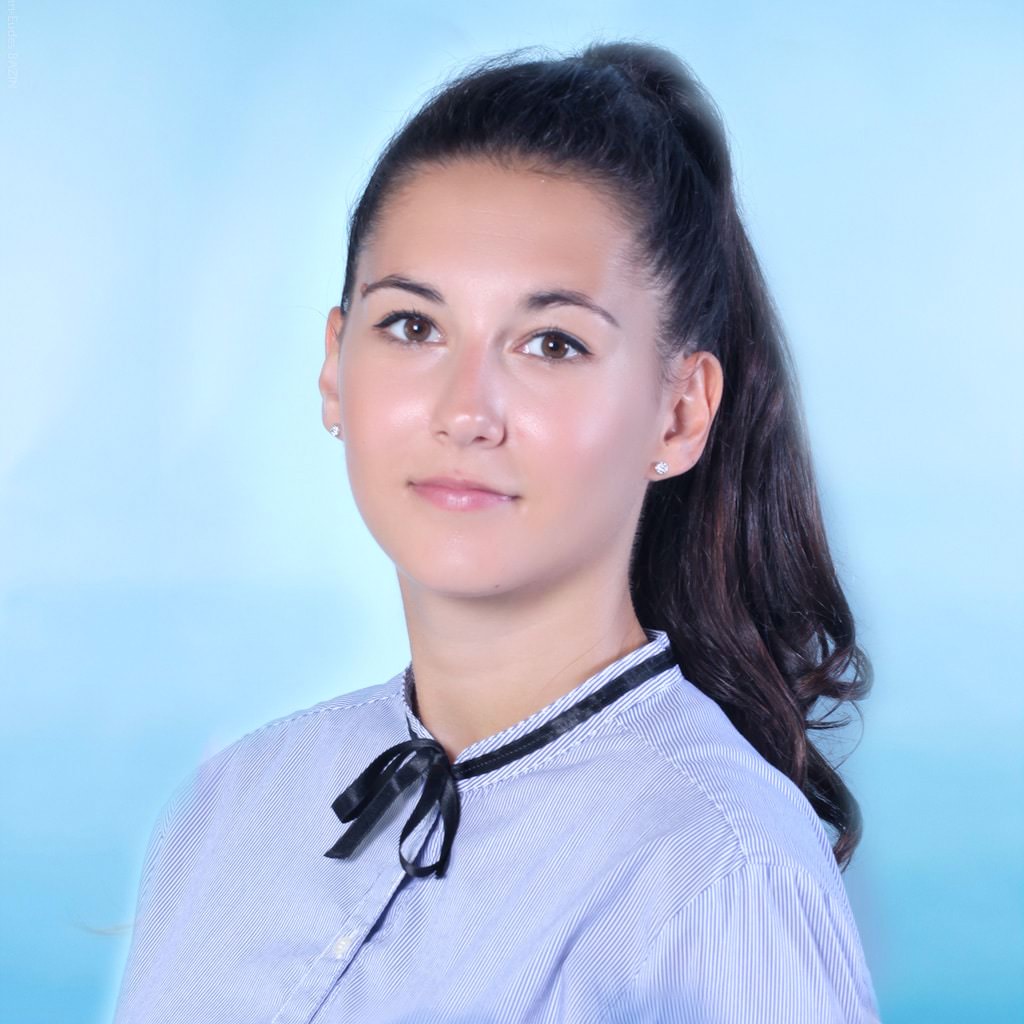 “I get along great with children, meaning you can fully enjoy the Riviera in the meantime.”

Certification: Introduction to First Aid by the French Red Cross

Since May 2014: For the past three summers, I have been caring for children of all ages with Baby Prestige in hotels on the French Riviera. Whether it’s day or night, I take care of everything: strolls, cultural outings, games, bath time, meals, bedtime.

Since September 2014: I have been babysitting throughout the evenings. I care for a young 10 month old girl very often when her parents go out at night. I give her a bath, her meal – paying special attention to allergies – and put her to bed. I’ve also cared for her several times during the day when we went out to a restaurant with her parents. I gave her a meal, entertained her while her parents enjoyed their meal, and helped her fall asleep despite the noise.

September 2013 – August 2016: For three years, I cared for two children: they were 8 months and 4 years old when I started, and 3 and 7 this year, all day on Saturdays. I made them breakfast, helped them with bath time, made them lunch, and watched them during their naps. I also organized various games and strolls until their parents returned at the end of the day.

January 2016 – June 2016: Over the course of these six months, I picked up two children ages 4 and 6 from school on a regular basis, and took them home. I also helped with homework, bath time, meals, and bedtime.

July 2013 – August 2013: For one month, I cared for a 5 year old child full-time. I was in charge of: taking her to the beach and pool (and watching her during her swims), helping her with summer homework, arts and crafts, cultural outings, and daily necessities (baths, meals, bedtime).

I also come from a big family (two younger sisters and many cousins), and took care of them very often in various situations (indoors, for meals, outdoors…).