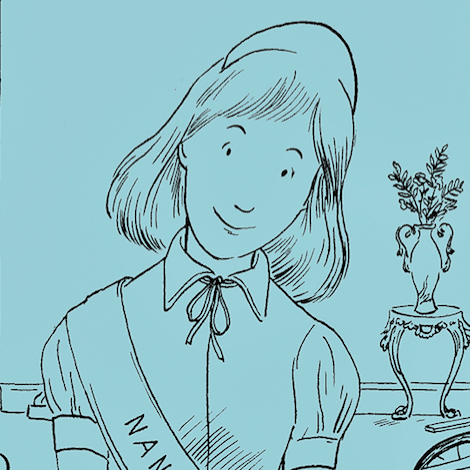 Accustomed to children, I will make sure that you can spend pleasant evenings in the capital and that your children do not see the time fly by in my company!

Date of birth: 06/09/1998
Nationality: French
I work in: Paris and its suburbs
Mother tongue: French
I speak fluently: French, English

September-October 2017: I took care of three girls aged 1, 5 and 9 years. My mission was to pick them up from a private school and to take them home. I had to shower them, play with them and I had to help the older one with her homework. Then, they would eat dinner while waiting for the parents to come home.

August-Beginning of September 2017: I took care of 3 children, including 2-year-old twins and a 5-year-old boy. Being on school holidays, we would do many activities such as going for a walk in the park, going to exhibitions and museums or going to the swimming pool on the sunny days and to the theater on the rainy ones. At the end of the day, I had to shower them, give them dinner and put them to bed as their mom was often coming home late. I also took care of their cousins at the same time, who are both 5 years old.

July 2017: I took care of my mom’s friends’ children who had a continuous training for two weeks. The children were 3, 5 and 9 years old. I was spending the days with the youngest one and around 5pm, I had to go pick the biggest ones from the activities centre. At the end of the day, I was showering them, giving them dinner and putting them to bed.

About me: I am part of a big family, I have two sisters of my age as well as a younger sister and 3 half-brothers and since I was young, I am the one who takes care of keeping our many cousins when my aunts / uncles are busy (their ages range from 3 to 9 years). I was a young UNICEF ambassador between 2015 and 2017 because being committed to the children of the world is something that has always been important to me.