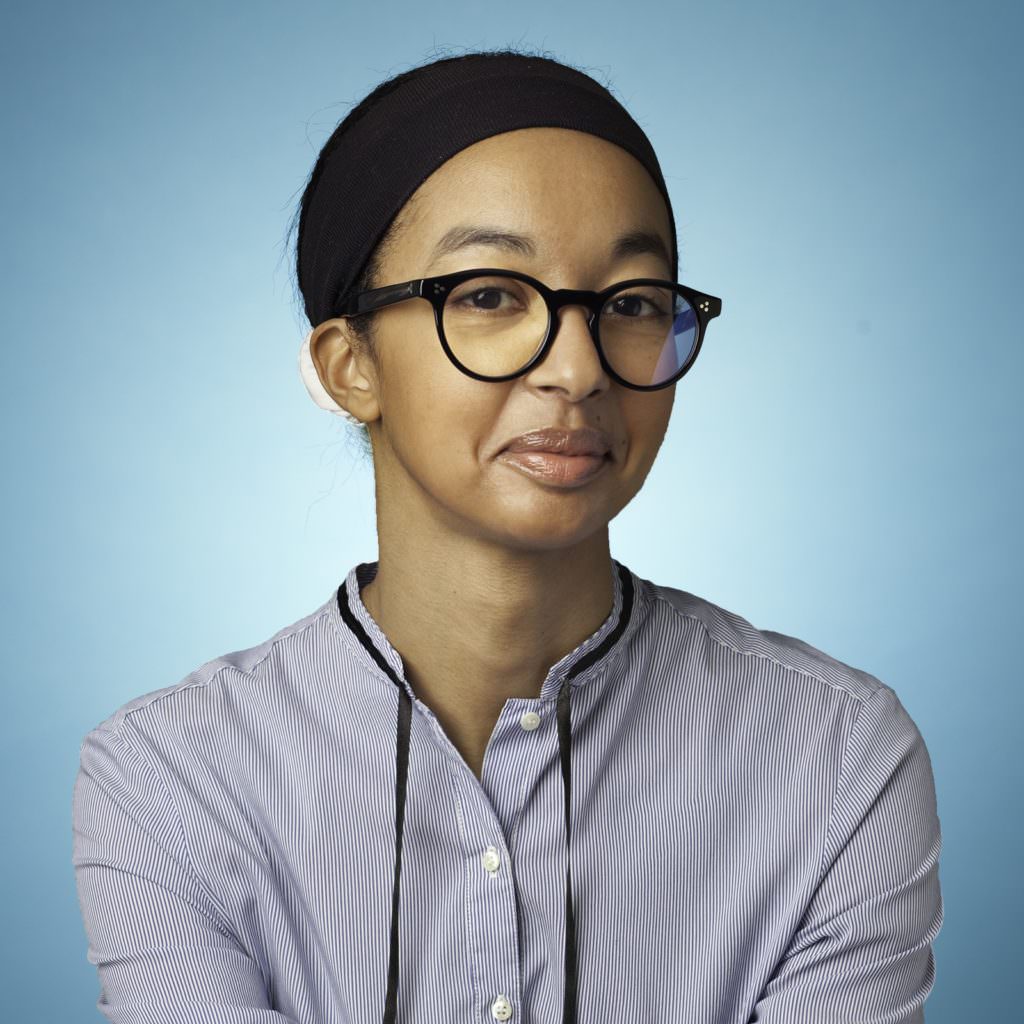 True Mary Poppins of modern times, I am able to adapt myself to each child, I will be able to propose playful and creative activities to the older ones according to their age but also their interests and their personality. But I will also bring comfort, safety and awakening activities to the little ones.

Since September 2015: I am a parenting assistant of a sibling composed of three girls aged 7 and 5.5 years and 18 months. I’ve been taking care of the last one since she got out of maternity. During her first five months, I was also her “night nurse”… During school I only have to look after the youngest… I take care of her safety, her well-being and her balance both physiological and emotional. In addition to our outings to the park, we often go to the zoo or aquarium. I also offer manual activities such as painting, modelling clay.
During the school holidays when the three children are with me, I offer many creative activities to adults: painting on support ,pearls mosaics ,but also many outings : circus ,pool ,show .
From June 2011 to June 2015: I looked after two little boys (shared custody) full time . They were 1 and 4 months old at the beginning of their shift; I was in charge of their physiological and psychoaffective well-being, their awakening and their safety… Over time and following their level of development, I adapted the games and activities set up. I took care of them for four years, until the end of their first year of kindergarten.
From August 2010 to February 2011: I was an animator in a nursery. As part of a multidisciplinary team, I was responsible for ensuring the safety of children in large sections and providing them with basic care.
From October 2009 to August 2010: I looked after two little girls aged 2.5 years and 6 months. I was in charge of the safety, the awakening and the well-being of the children.
From September 2005 to July 2009: I took care of two little girls aged 4 and 5 years old at the beginning of their care, in extra-curricular activities. I was in charge of picking up the girls after school and offering creative and recreational activities.
April 2004 to July 2009: I was an elementary school facilitator. During the time of the interclass I was in charge of looking after the children’s safety in the playground, accompanying them to the refectory and providing care if necessary.