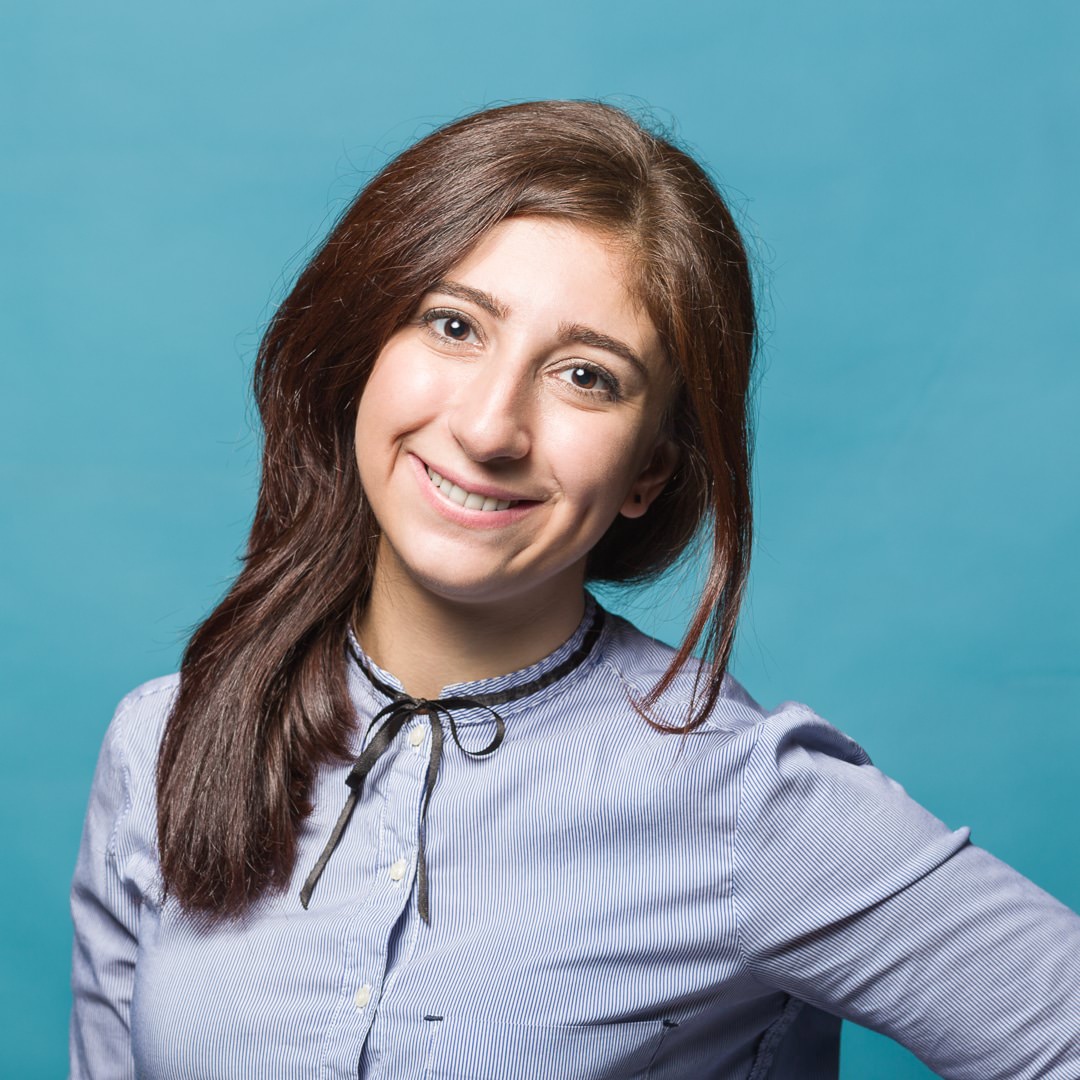 I am a person of trust, pleasant and smiling. The most important thing is to value each child by listening and sharing their passion.

2016 to 2017: This year I looked after a 5 year old child in the evenings and during school holidays. The father was raising his daughter alone and was very busy with his work. He often asked me to keep her. I tried to be available, even when he asked me to come at the last minute. In the evening, we both ate and did quiet activities such as drawing, or reading before going to sleep. During the school holidays, we had set up costume and plastic arts workshops and we took advantage of the sun to go to the park.

2013-2016: For three years, I organized birthdays at McDonald’s. As a hostess, I set up activities with groups of children from 3 to 12 years old. We had to adapt and renew the workshops. We did animations with the playground or make-up workshops, before eating the cake and opening the presents. The most important thing was that all the children were participating when we only had an hour and a half to animate the whole birthday party.

In 2013: I did a 4-month internship in a nursery school with two middle section classes. The aim was to collect objects to be thrown away, and to give them a second life. First, I presented photos of works from artists who had this approach, then each child made a drawing of the object he wanted to create. In a second time, they each realized their object / animal. We organized an exhibition to show their work.

In 2012: During my studies, I looked after two girls of 4 and 10 years old. I kept them in the evenings and sometimes during school holidays. We went on outings to the playground and we went to the library. We did several creative activities since I was studying art.

From 2010 to 2013: During my high school years, I started babysitting with several families. I mainly went on school trips to pick up the children (3 to 10 years old), did homework and gave them a bath. During school holidays, I kept the same children all day, it was an opportunity to spend days in the park, do longer activities and cook together.

Being of Lebanese I regularly go to Lebanon and I often have the opportunity to help my aunts and cousins with their children.